The relationship between human and energy is said to have started about 500,000 years ago when we started using fire with firewood. Then entered the 18th century industrial revolution, a steam engine using coal as an energy source, and now, in the 21st century, energy use by nuclear power and oil has expanded, and human energy consumption has continued to explode as humanity develops.
It is predicted that global energy consumption in 2030 will reach approximately twice that in 1990.
On the other hand, the global environment continues to deteriorate as a result of
its influence, causing unpredictable climate change.

The renowned Dr. Stephen Hawking pointed out that “global warming is approaching a turning point that cannot be reversed”
It is predicted that the temperature will rise to 250 degrees Celsius
within 100 years and the sulfuric acid rain will be as severe as Venus.

Now, we can continue to ask what is the best way for us to do our best, the relationship between human development and energy,
we want to continue to declare that energy should be renewable, earth-friendly and sustainable. 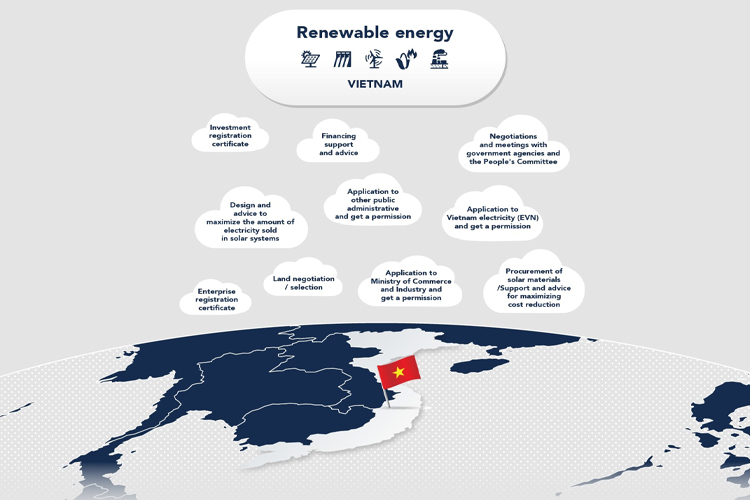